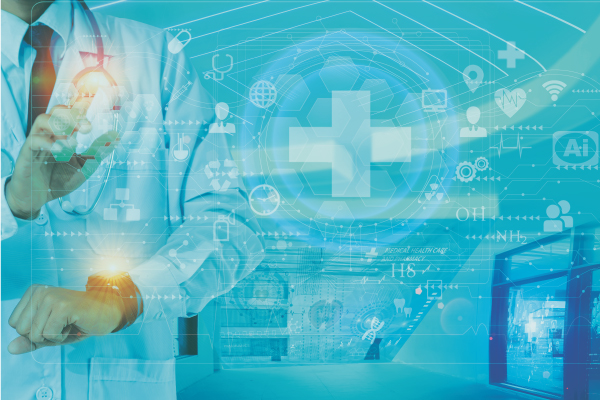 Incor Lake City’s value is on the rise with the inaugural of the new Medical Devices Park.

Hyderabad has been making headlines week after week without a pause. This time, the recent developments in the infrastructure for the private sector has grabbed the attention of the entire country. In the staggering 302-acre medical devices park in Sultanpur, one of the largest in India, seven new factories were inaugurated. This park is just 20 minutes away from Incor Lake City. This venture is going to serve the national healthcare industry at large and will be known for its innovation. With this recent development, Hyderabad has proved that it stands tall when it comes to rankings in ease of doing business.

As residents of the city of Hyderabad and more importantly Incor Lake City, you may ask what value does this development add? If you want to know its real value, take a look at the number of reputed companies that have chosen Hyderabad and then you would understand why they have chosen Sultanpur to set up their work stations. Sultanpur is one of the prime areas of the city, like Patancheru, where massive development is underway. Until recently, nobody believed that Patancheru would attract so many new home buyers, but Incor Lake City, with its foresight, proved them wrong and helped home buyers find great value and impressive returns for their investment. Seeing the success of Lake City, several construction companies have laid foundation stones for their ventures. Since then, Lake City has enjoyed a constant hike in its value both financially and geographically. Now, Sultanpur, which is just 20 minutes away from Lake City, is seeing the same kind of development that dropped so many jaws in Patancheru.

This new medical devices park is definitely going to be one of the many jewels in the crown of the city. Companies such as Promea Therapeutics, Huwel Life Sciences, Akriti Oculoplasty, Arka Engineers, SVP Techno Engineers, Elvikon and Rees Medilife have invested on a large scale and it is estimated that this investment would amount to nearly Rs. 265 crores. This seven-company facility is going to solely generate nearly 1,300 jobs. The inflow of investment, along with fifty other companies, into this park is set to create a whopping 7,000 jobs in the coming years. The medical devices park, which began operating in 2017, is surely set to raise standards in the country and also globally as it aims to cut down import of healthcare related technology in this decade. This is a sign that new residential areas like Patancheru would see a demand for attractive residential communities. Needless to say that Lake City is one among them.

Housing global vaccine production facilities and pharmaceutical factories, Hyderabad has already earned the reputation of being the pharma capital of the country. With this new venture, the city’s reputation will soar to new heights. Speaking at the event, the IT and Industries minister of Telangana State said that ‘the life sciences sector in Telangana has the potential to grow into a $100 billion industry by 2030’. In a short span of time, Hyderabad has emerged as the most favourable city for home buyers because it not only offers great space to live but also an opportunity for investment that pays you back. With these recent developments, Incor Lake City is soon going to become the most valuable residential area in northern part of Hyderabad.